During the 2010 World Expo in Shanghai, ChESS helped the city government of Ghent (East Flanders, Belgium) with the organization of their music activities. Ghent emphasized its “Unesco City of Music” status and organized a series of performances in Shanghai, Hangzhou and Beijing.

In cooperation with the musical centre Vooruit and Etoiles Polaires and with the kind support of Flanders Investment and Trade, Flanders Tourism, the Ghent city council, the provincial government of East Flanders and the help of enthusiastic music-loving volunteers, ChESS was in charge of the logistic organization of the events, booking of the locations, renting of the backline, invitations etc. 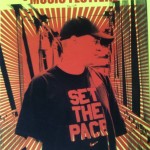 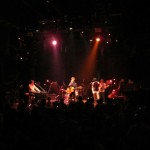 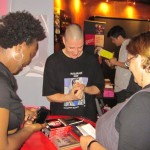 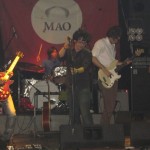 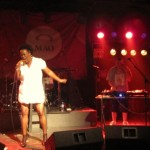